New Years - These belong in the previous post but I forgot them. 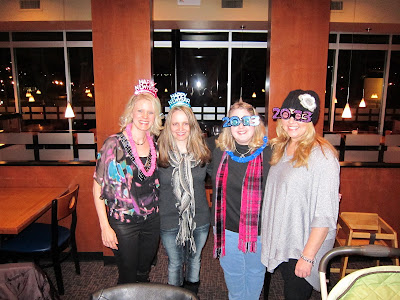 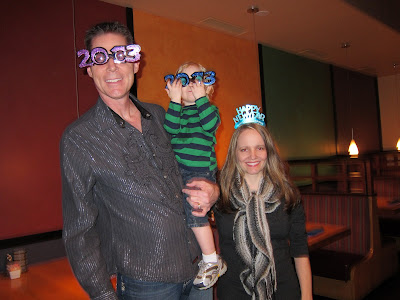 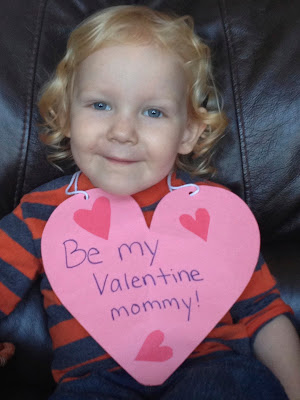 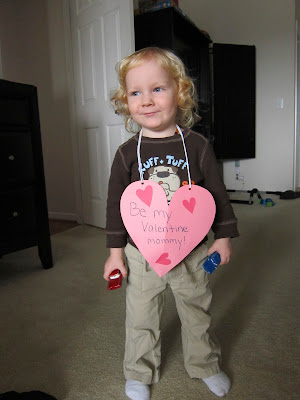 Hot tea and a book with Daddy every Saturday morning: 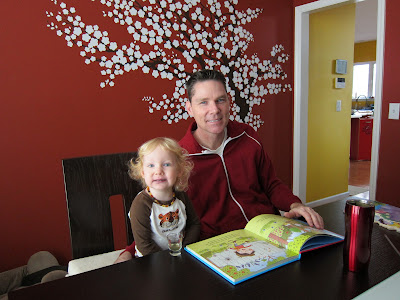 He always says "Cheers, to a great day!". 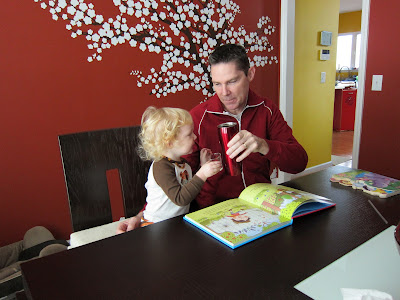 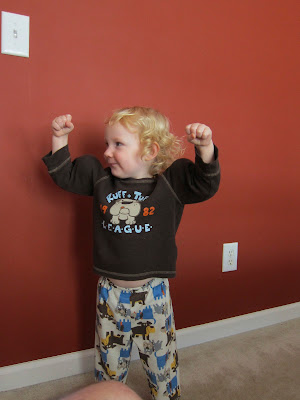 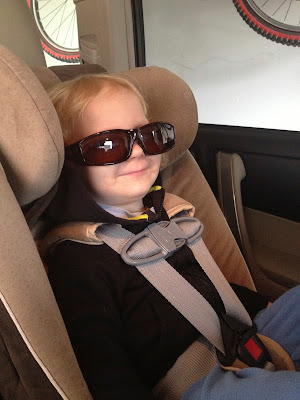 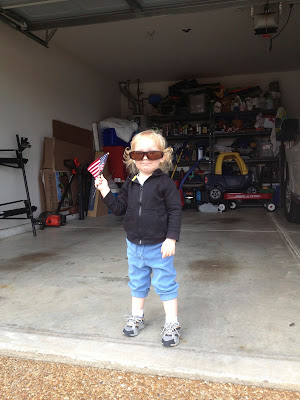 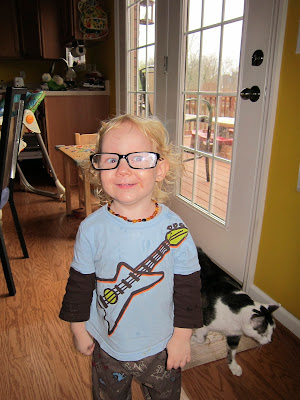 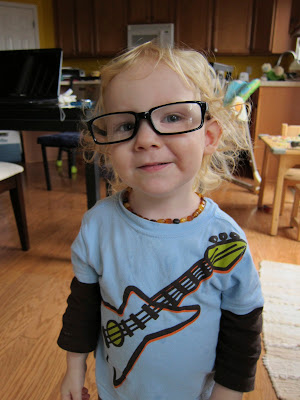 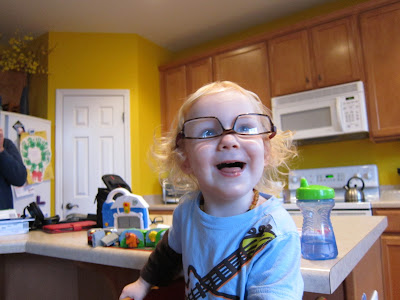 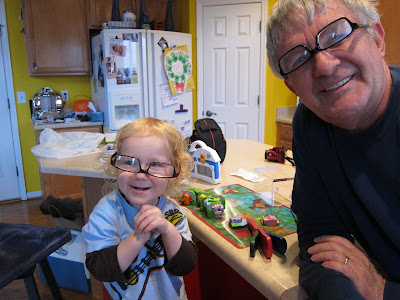 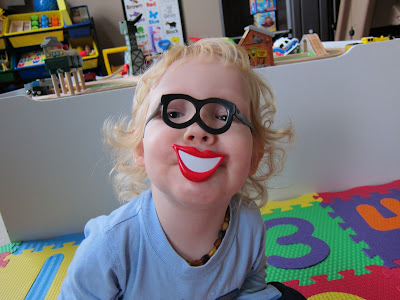 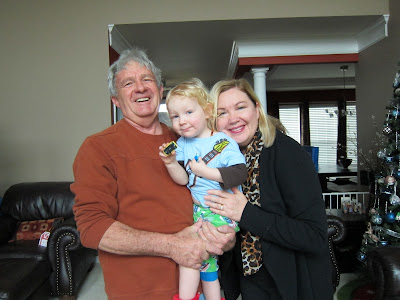 This month in video:


Video:  What do you want to be when you grow up?
http://www.youtube.com/watch?v=fArkURSNSrI

I turned the big dreaded 40 this month. I say dreaded because I was really hoping to be one of those women that everyone tells me about, the ones that unexpectedly conceive naturally after a major struggle with infertility. We contemplated IVF again but just couldn't get peace about going through all that again given the enormous cost with no guarantees. If it was guaranteed to work, we would have done it in a heartbeat... but the guilt would have been enormous had it not worked, knowing that I could have used that money for something like Tyler's college fund. Being in limbo, hoping it would happen on its own but not knowing if it would ever happen hasn't been super fun. I told myself that I would let it go if it hadn't happened by time I hit 40, and so I have now let it go. If it was to happen, we would be overjoyed, but I'm done wishing and hoping for it because apparently that's just a waste of my time and I have too much to be thankful for. Tyler has made me the luckiest mom in the world and if he's all I ever have, he is more than enough. Sorry little man that we weren't able to give you a little sibling to grow up with. I'm sure you are thrilled with that now because you like having mommy and daddy all to yourself, but someday, if you ever wish differently, I'm so sorry, we tried.

Anyway, Kerry gave me the best birthday ever! First he surprised me with a brand new 2013 Toyota Highlander, in white because he said there would be nothing black or over the hill for his gal. I had been driving a 96' Grand Am for about 16 years, with crank windows and no remote anything and now I'm like "what do I do with this remote?". All of a sudden turning 40 wasn't so bad! As if that wasn't enough, he surprised me with a limo filled with friends and family, chocolate covered strawberries and a night out dancing. I think I got a keeper in that husband of mine!

Thank you for your comment! Hugs, Kerry and Jill

How To Make A Baby

Get Blog Update Notifications via Email

When the world says give up, Hope whispers try it one more time.

Anyone that has said money can't buy you happiness, never had to pay for fertility treatments.

God can mend your broken heart, but you have to be willing to give Him all the pieces.